I do believe it’s time for the Supreme Court to inform all these states that these Red Flag laws violate so many Constitutionally protected rights that these dumb bastards are going to have to take their shoes off to count them.

A former Marine who said at a protest that he would “slaughter” Antifa members in self-defense, if attacked, recently had his five weapons confiscated by the FBI, according to reports.

The temporary seizure came through the use of Oregon’s “red flag” law, which allows law enforcement agencies and family members to seek a court order to have weapons taken away from an individual viewed as potentially violent. Such laws are often opposed by supporters of Second Amendment gun rights.

The former Marine, Shane Kohfield, 32, was… 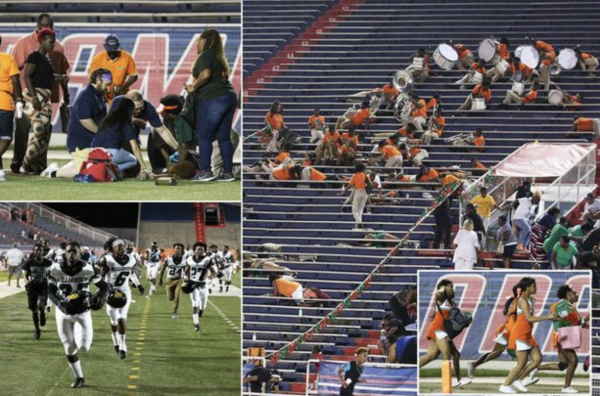 You will need them. 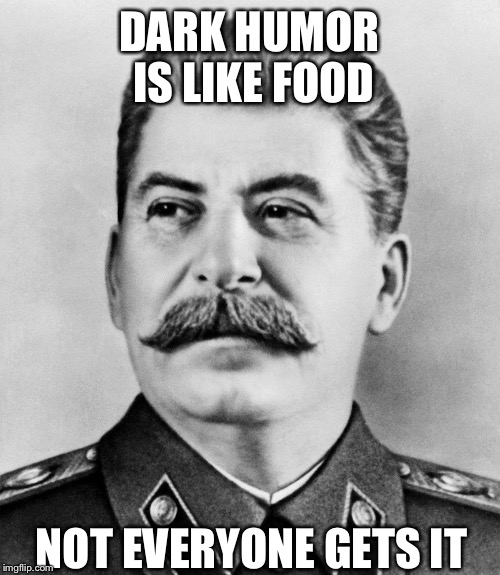