Not just to read this morning.

None of this is a drill. 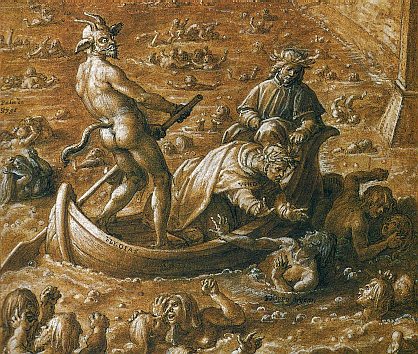 Imagine where we will be.

Via the “About” backchannel.

On penalty of death.

Is it possible to choose to be moral if we are machines made out of meat?

A while back I finished reading “God’s Crime Scene”, the new book by J. Warner Wallace. I wanted to post something about some studies he mentioned in Chapter 6, on free will. This is one of the places where he found evidence in a surprising area.

Wallace says that free will makes more sense if theism is true, because we have non-material souls that interact with our bodies, but are not causally determined by them. On atheism, only matter exists, and you can’t get free will (or consciousness) from matter. So atheists like Sam Harris and Alex Rosenberg, for example, deny free will, because they are materialists and atheists.

You have exposure – at least potentially – in your closest relationships.

Some thoughts on the subject. 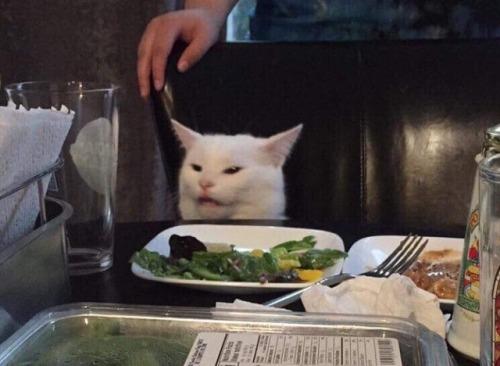